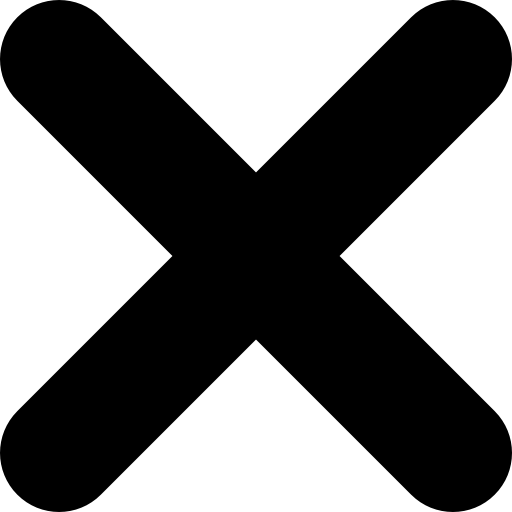 On January 6, the first train for Beijing Winter Olympics departed from Qinghe Station and is also equipped with the 5G UHD live broadcast studio jointly proposed by CCTV, China Railway and Sumavision. This is the first time that 5G technology has been used to create an UHD live broadcast studio to achieve long-term stable transmission of the UHD signals on a 350 km/h high-speed train. 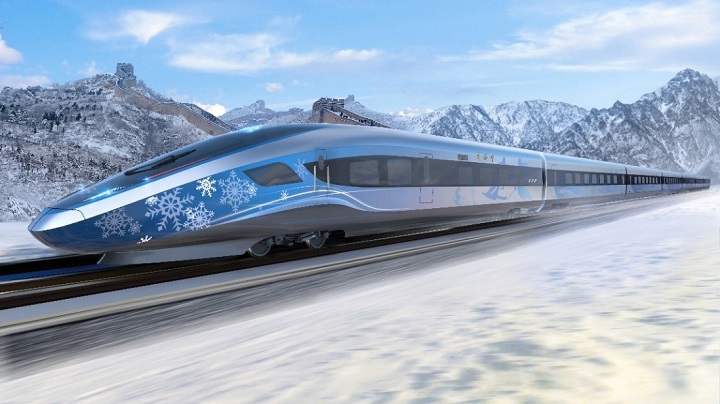 The 5G UHD live broadcast studio is constructed with all-IP technology. And during the Beijing Winter Olympics and the Winter Paralympics, multiple TV channels and new media platforms of the China Media Group(CMG) will conduct the virtual production and multi-party connections here. The difficulty in the construction of the 5G UHD studios is that on the high-speed rail trains, the base stations along the line are in a state of rapid switching, which leads to frequent switching of 5G base stations for signals in the car, and the uplink bandwidth of a single base station is also greatly restricted. It is difficult to independently transmit a 4K video signal. Sumavision participated in the discussion and advancement of the entire program in early 2021. And after repeated test and program optimization, Sumavision proposed a suitable solution which can stably transmit 2 channels of HD video signals or 1 Channel 4K video signal. 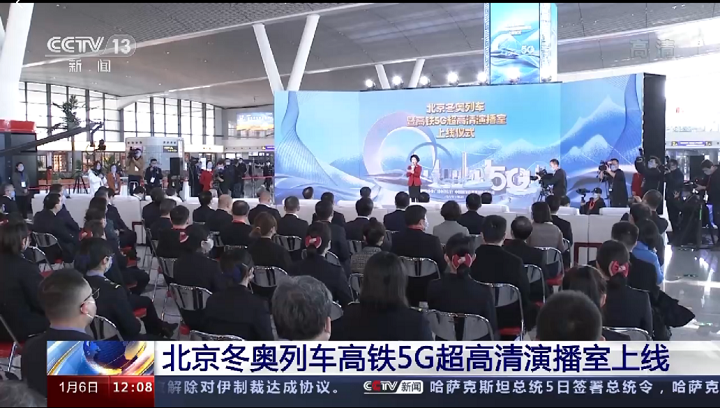 On January 6, Sumavision deployed the 4K+5G media backpacks and UHD aggregation gateways at the high-speed train and used the media backpack to do the signals encoding and real-time transmission for the interview videos. The studio in the No. 8 carriage deploys an aggregation gateway for signal reception. And then, the high-speed train studio uses the directing & switching system to do the program production and switching. Finally, all the PGM video contents are transmitted to the CMG studio through the 5G base stations for subsequent production and broadcast. As one of the achievements of Sumavision, our media backpack uses advanced channel aggregation technology and CSF transmission protocol to realize the channel bounding, which solves the rapid movement of the base station and finally realize the stable transmission of 40Mbps UHD video signals on the 350km/h high-speed train.

Sumavision fully supports the construction and application of the 5G UHD live broadcast studio on the high-speed train for the Beijing Winter Olympics. Also this scenario application could be applied in some other scenarios, such as high-speed moving cars,  automatic vehicle control, automatic driving and so on. This technology could bring about a great convenience in the UHD program production, which will become another milestone in the development of the UHD video industry.